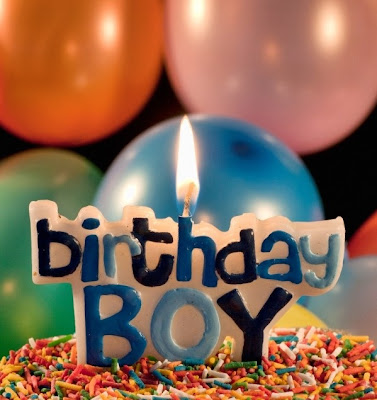 We've been doing some celebrating over here at Lainey's Life Lessons.  It's not just because my brief visit to the Man Cave over at Dude Write brought me six new followers and 152 hits on a single blog post in two days, either.  Although, I've got to admit that was pretty great.  We've been celebrating my honey's birthday!

In the past, birthdays have not always been my honey's favorite day of the year.  He told me that he always gets depressed around his birthday.  I thought this was tragic since birthdays are always a much celebrated and anticipated event in my family.  So, I set out to make this birthday great for him.  My first order of business, making it a birthday week, not a single day. 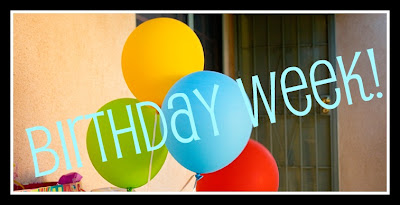 My honey is a bit of a gamer.  TV time at our house is fairly evenly divided between actual television programming and gaming on his xbox 360, so I had been planning to get him a new xbox game that Teen Wolf had turned him onto when he was Mynd-sitting back in April.  Well before his actual birthday, the controller for the xbox started acting up.  It kept giving him a reconnect controller/low battery message and was generally frustrating the crap out of my honey.  We changed the batteries twice to no avail, so I went out a little earlier than anticipated to get his birthday present.  I got him the game and a new controller and gave him both six days before his birthday.  The birthday week had begun.

Second order of business, planning some birthday celebrations.  We have a weekly dinner with two of my honey's best buds, so the night before his actual birthday we met up with them for the first of my honey's birthday dinners.  It was very relaxed and casual, just fun, food, and friends.  But, my honey loved it because it was the first time we'd been to his favorite Mexican restaurant in a month.  One birthday dinner down, two to go.

﻿﻿﻿
My mom always takes my brother and I out to the restaurant of our choice for our birthdays.  This year, my honey got folded into this family tradition.  My honey announced that he wanted to go out for crabs for his birthday dinner.  All week long, my honey was excitedly chattering about "birthday crabs".  On his birthday, we went to a very nice local restaurant that has outdoor seating for crab picking.  My brother and my honey ordered the "all you can eat crab feast" and settled down for a long night of crab picking. 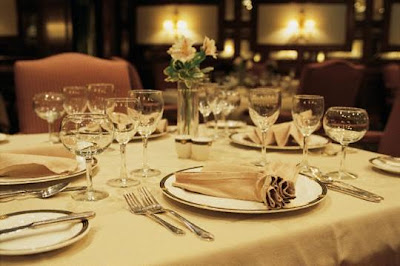 My honey had frog legs for dinner, not because he really wanted to eat Kermit, but because someone at the table dared him to do it. My honey is completely unable to turn down a dare, whether real or perceived.  After a few bites, he proclaimed that they tasted "just like chicken".


Finally, the "piece de resistance" was Sunday morning's breakfast at his parents house.  My honey's mother makes his favorite breakfast (Honey Puffed Pancakes) for him every year on his birthday.  Since his birthday was a weekday this year, we were invited over for Sunday breakfast to enjoy his favorite dish.  It was very early in the morning and I was very tired, but the look on my honey's face when his mother unveiled his favorite food made the early morning wake-up call totally worthwhile. 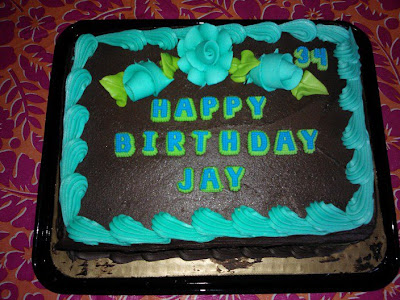 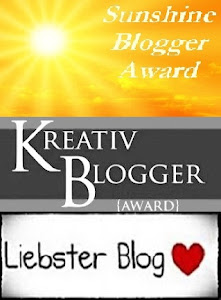